WE'RE IN THIS TOGETHER

The first thing you should know about the Northeast Investment Group is we’re all about family. So we’re going to treat you like family.

We’ve been managing wealth and educating our clients about finances for over 150 years collectively, so we’ve been through a lot of ups and downs. And we continue to remain passionate about offering our clients a legacy of true wealth management.

We’ve organically grown our firm one client at a time, because we believe in serving our people, not the dollar. From new families just starting to save to retirees who have invested with us for years, we’re in this together.

Background and qualification information is available at FINRA’s BrokerCheck 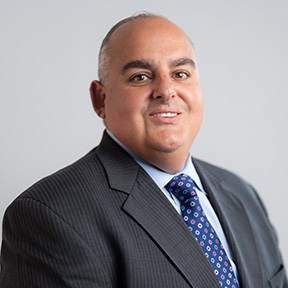 Jeff began his career in the financial services industry in 1997 with Morgan Stanley Dean Witter. He later accepted a position with UBS Financial Services in 2007.  Jeff is a founding partner of the Northeast Investment Group. Jeff has a B.S. from Bryant University where he majored in finance. Jeff is a member of the Parish Advisory Council of St. Basil’s Church in Lincoln, RI.  His hobbies include watching his kids participate in various sporting activities and traveling. Jeff resides in Smithfield, RI with his wife Jessica, daughter Samantha and son Jeffrey. 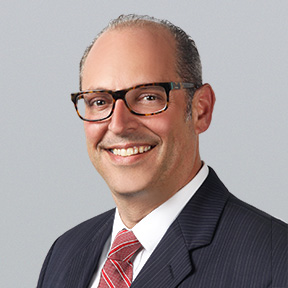 A graduate of Bentley University Anthony earned a B.S. in finance in 1994. Anthony began his financial career in 1994 with State Street Bank. He then accepted a position with Morgan Stanley in 1997 when it was still Dean Witter.  Anthony then joined UBS Financial Services in 2007. In 2018 Anthony Co-Founded The Northeast Investment Group with his Partner Jeffrey Boudjouk. Anthony is an avid fisherman and beach-goer, Anthony is also a member of Bradley Hospital's Foundation Board of Trustees, a member of the Aurora Civic Association and Vice Chairman of The Providence Rotary Club Foundation. Anthony's passion is helping those in need whether it be in his personal or professional life. 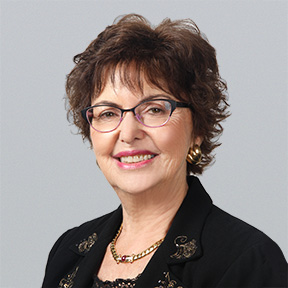 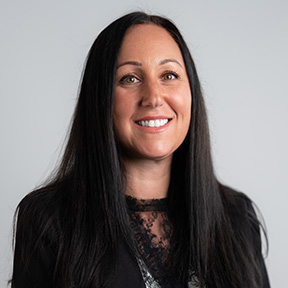 Kelly began her career in 2004 at Morgan Stanley and later joined UBS Financial Services in 2007. Kelly has gained nearly 15 years of experience working with clients of the Northeast Investment Group.  Kelly received a B.S. from Johnson & Wales with a degree in finance and her MBA in Organizational Leadership. Kelly's hobbies include traveling and shopping.  Kelly resides locally in RI with her husband Mario, and sons Marcus & Carmelo. 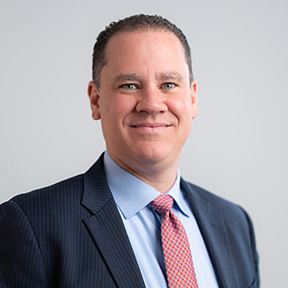 Luis began his career in the financial services industry in 2000 at Morgan Stanley where he received extensive financial planning experience. After running his own business for a few years, Luis returned to his passion for financial planning which eventually led him to become a Managing Partner at Northeast Investment Group. Luis grew up in Rumford, Rhode Island and now resides in Revere, Massachusetts with his wife and son. 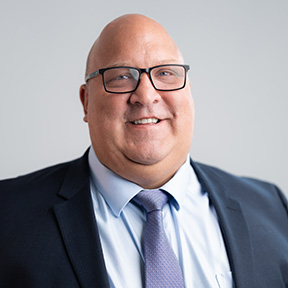 Jason has been in the financial services industry since 2010 and is a Managing Partner at Northeast Investment Group. Jason studied computer science at Boston College and went on to get his Masters in Computer Vision and Graphics from Boston University. After working in the computer science industry, Jason decided to make a career change and obtained his MBA in Finance and Entrepreneurship from the University of Washington. Jason grew up and currently resides in Mattapoisett, Massachusetts. 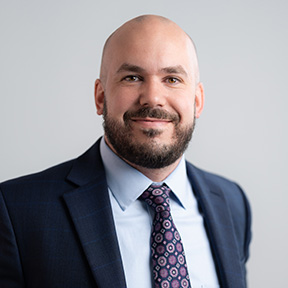 Robert started his career in the financial service industry in 2007 at Putnam investments after graduating from the University of Massachusetts Lowell with a B.S. in Finance. Robert is a Managing Partner at Northeast Investment Group where he is committed to helping his clients reach their financial goals. 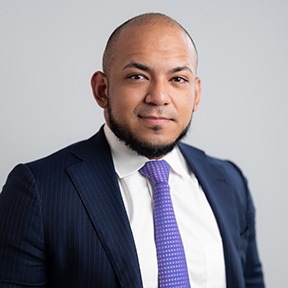 Bryan moved to Chelsea, Massachusetts from Guatemala when he was 5 years old and has continued to live there his entire life. Bryan studied psychology at Boston University where he discovered his passion for connecting with people. Bryan has worked in the client relations side of the financial industry for over 5 years and currently serves as the Director of Client Relations.